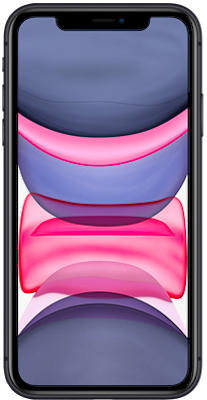 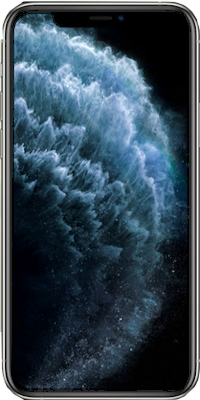 Why choose a Three phone contract?

Three’s 4G coverage now extends to over 63% of the UK population and is rapidly expanding, so you’re likely to be able to get speedy data on Three.

But that’s not the only reason to pick a Three contract. It also tends to have cheaper tariffs than any of the other big four (EE, O2 and Vodafone), plus it has unlimited data contracts and it’s regularly rated the most reliable UK network.

Three is the only UK network to offer its customers Voice over LTE (VoLTE), called 4G Super-Voice by the company. Not only does this improve call quality, but also helps fill in coverage black spots, for superior signal, and it comes at no extra cost.

Plus, if you ever do lack coverage you can use Three’s inTouch app to keep talking and texting over Wi-Fi instead.

Three customers also get access to free Wi-Fi on the London Underground.

Three’s Advanced Plans allow you to use your minutes, texts and data at no extra cost in 60 destinations across Europe and beyond, making them great for globetrotters.

Three allows tethering at no extra cost on its Advanced Plans, and you can use all of your allowance towards it – unless you have unlimited data, in which case you can use up to 30GB.

On Essential Plans, you can buy an add-on to allow tethering.

How can I keep my number when switching?

Simply request your PAC code from the network you’re leaving and fill out Three’s transfer form. If you submit the form before 5pm on a week day (excluding bank holidays) your number should be moved during the next working day.